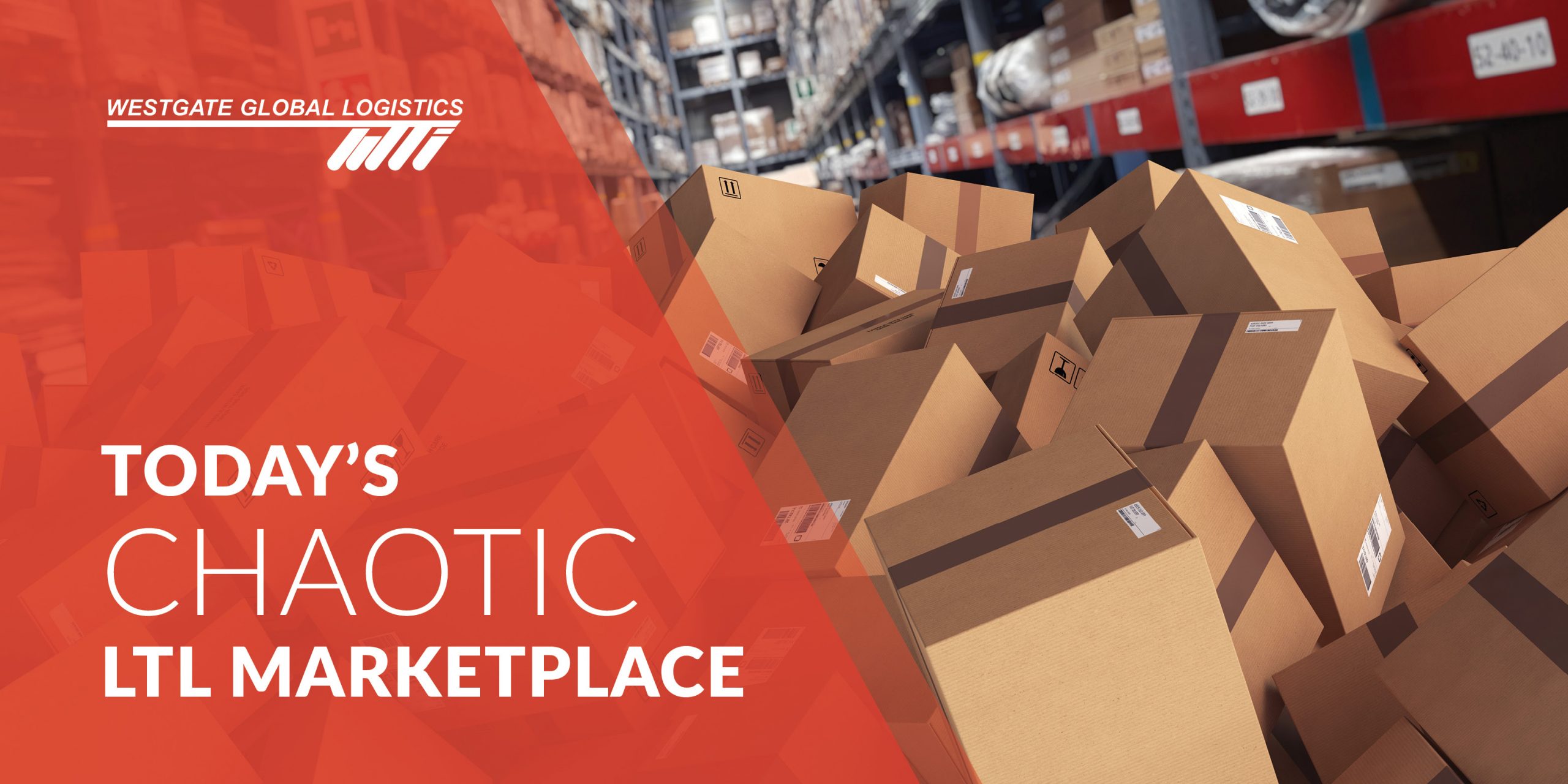 Truckload as well as LTL carriers have been overwhelmed with freight to the point that it is causing service and transit time failures. Drivers and dockworkers are difficult to source. Rail and port congestion, deeply depleted inventories, and warehouse unloading issues are only a few of the obstacles all carriers are looking to overcome.

Shippers are disappointed, while each carrier, in their own way, is trying to ease the backlog. Many of the larger carriers have long-term plans for additional terminal facilities and campaigns to hire more drivers, but in the short-term many are embargoing certain congested lanes. All of this is confusing to shippers, causing them to consider changing their carrier selections. However appealing that may seem, now is not the time to shift carriers. Since they are all working through the same challenges, you will likely face the same issues at the next one.

Generally speaking, carriers have experienced better year over year margins, but costs have also been higher – driver development and wages are the largest expense. Another practice that has added significantly to carrier costs is that many carriers are using purchased transportation for their line haul or last mile delivery in order supplement their capacity.

Additionally, carriers are finding that the metrics used to price LTL over the last 20 plus years is not producing desired revenue. Another complication is that LTL has become a catch-all, aggregating larger e-commerce shipments with shipments of 8+ pallets that previously might have gone as a truckload. Difficulty in sourcing truckload capacity has forced those volume shipments onto the LTL carriers, but the mix and volume have created handling issues.

Profit oriented carriers are developing stronger metrics based on activity based and/or account specific pricing. Carriers want to deal with the most accommodating shippers that have the best freight at the fairest pricing.

How can a shipper be sure they are getting the best value? Westgate can help you sort out the “LTL Chaos”.

Sorry, the comment form is closed at this time.